Dave by the Bell: Pokémon Go

Dave is joined by University Communications own Chris Grulke as they wander about the campus of Appalachian State University in search of Pokémon but mostly Pokémon players in an attempt to figure out what people like about the game and how it works. 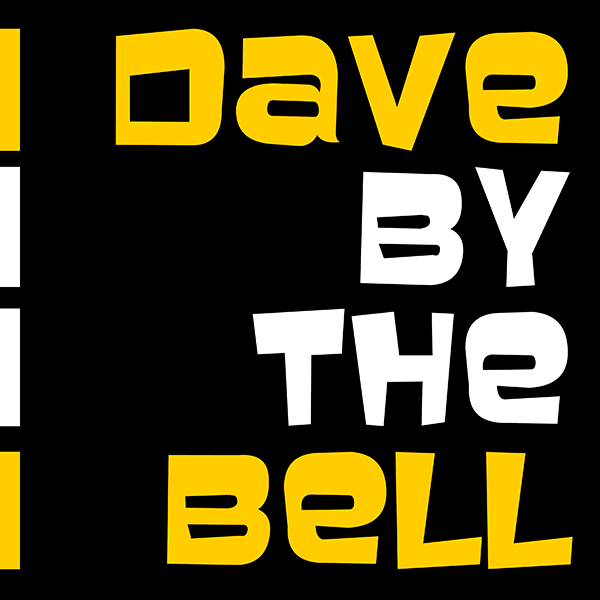 Dave by the Bell