University Communications Dave Blanks leads an in-studio discussion with MBA students Chris Grulke and Ben Perez as well as Dr. Rachel Shinnar, a professor in the Department of Management at Appalachian State University. Shinnar recently led a group of students on a weeklong trip to Cuba. The trip fulfilled the international component of the MBA program for Perez and Grulke. 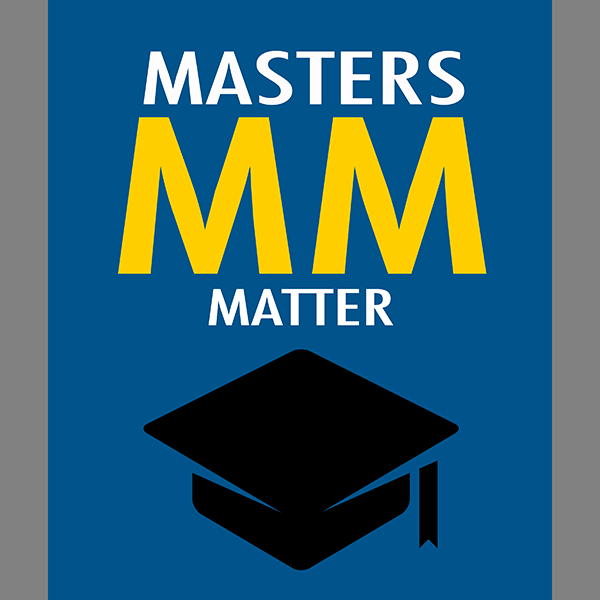