“Blue zones” are areas around the world where the longest-lived people are found. The areas share such characteristics as healthy diets, social connectedness and opportunities for lots of natural movement. They were first brought to public attention in 2005, by Dan Buettner, who wrote an article in National Geographic and has since gone on to establish the Blue Zones Project®, which works with communities around the world to encourage healthy living. The entire state university system of Iowa is a Blue Zones Project community, as well as Dodge County, Wisconsin and Fort Worth, Texas.

Mowa, a professor in the Department of Biology, made an appeal to the students at the end of the presentation.

“We have such a rich American heritage that we’ve lost. As a consequence, every 30 seconds we have an American who’s dying from a heart attack,” he said. “Let’s begin a blue zone that would transform App State and the city around us.”

From that plea, the Whole Life Club was established to encourage healthy living on campus and work toward establishing Boone as a designated blue zone. Last year, club members held free yoga classes on campus, ran a half marathon and served vegan meals at meetings. Club president Ella Perrin said that the club has about 10 active members, and she hopes to attract more members as word of their plans spreads.

“The earlier you establish healthier habits, the easier it is to follow them,” Perrin said. “We want to make it accessible and fun.”

Perrin, an exercise science major who plans to attend medical school, said she has talked with Buettner about bringing a Blue Zones Project® representative to Boone this fall for a public lecture to introduce the idea to the community.

Mowa said that the club is also looking for partners who could cover those costs and others if the project goes forward.

In order to actively pursue a blue zone designation for Boone, community leaders would have to sign an agreement to follow the process outlined by the Blue Zones Project® and raise additional funds.

Making bike lanes wider, adding bike lanes to the Blue Ridge Parkway or bringing the Boone Greenway through campus are the types of projects Appalachian might want to discuss, Perrin said.

Mowa said the project makes sense economically if it improves health in the area. It also has a role to play in keeping Appalachian’s culture strong, he said. 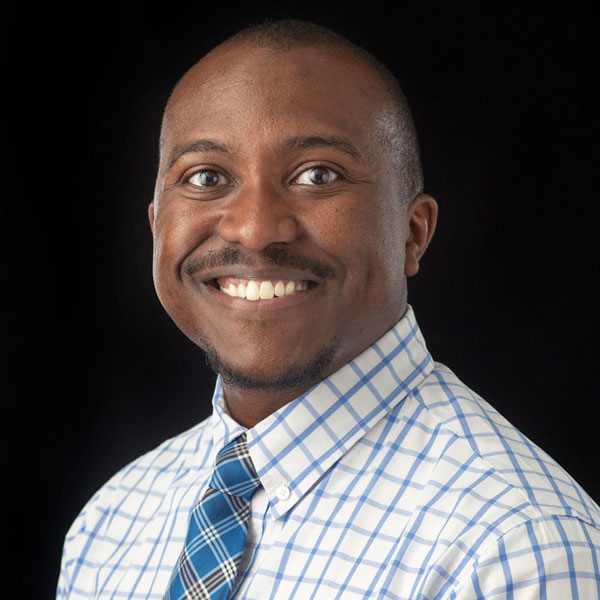 Appalachian State University in North Carolina’s Blue Ridge Mountains prepares students to lead purposeful lives as global citizens who understand and engage their responsibilities in creating a sustainable future for all. The transformational Appalachian experience promotes a spirit of inclusion that brings people together in inspiring ways to acquire and create knowledge, to grow holistically, to act with passion and determination, and embrace diversity and difference. As one of 17 campuses in the University of North Carolina system, Appalachian enrolls about 18,000 students, has a low faculty-to-student ratio and offers more than 150 undergraduate and graduate majors.