Podcast with the Provost: Diversity, the strategic plan, student debt, rugby and the Beach Boys

Provost Kruger reflects on his first semester at Appalachian, and shares some of his personal and professional highlights to date. 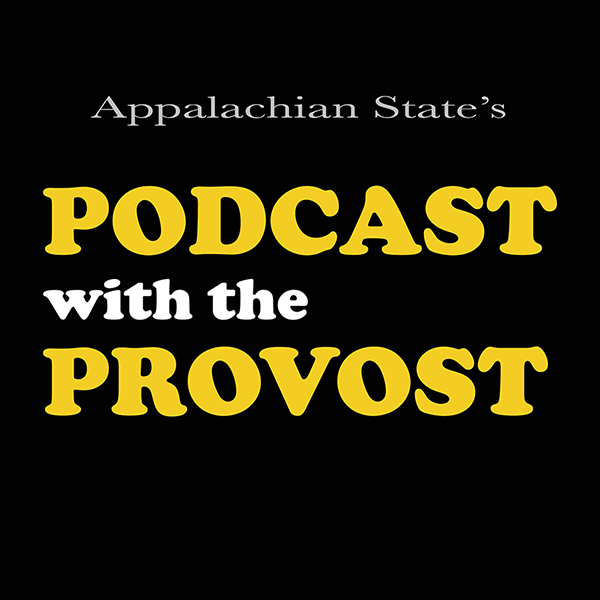 Podcast with the Provost

Regular conversations with Provost Darrell Kruger about topics of interest on the campus of Appalachian State University, national or international trends in higher education and beyond, and the work of our faculty, staff and students.