Saray Smalls welcomes Appalachian State's Associate Director of Multicultural Student Development Lindy Wagner to the studio to discuss the topic of identity. The two explore the many facets of identity and why it's important for college students to discover their own identities. 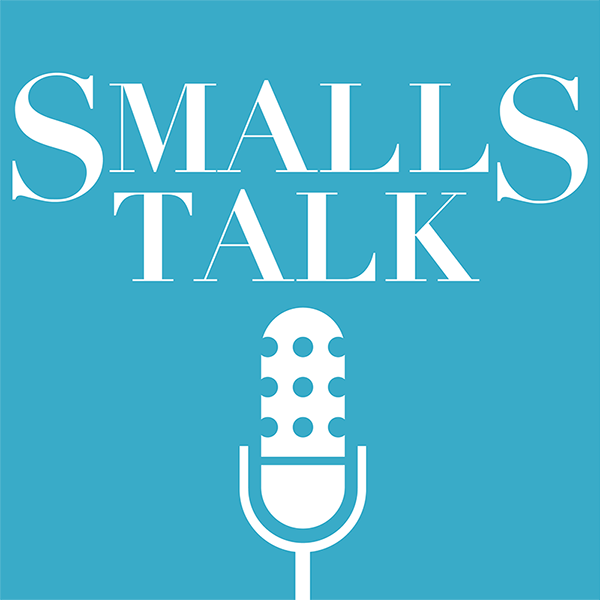 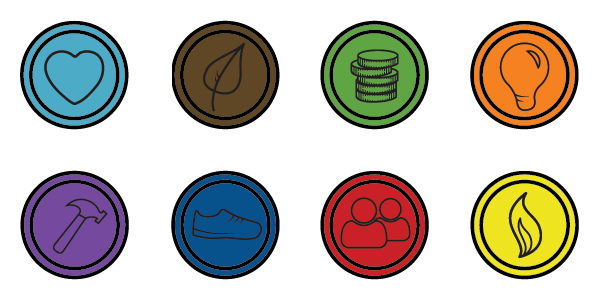