Appalachian State University alumni Marinell Chandler ’13, a sustainable development major with a concentration in environmental studies; Tim Federal ’12 MA, a graduate of Appalachian’s master’s in geography program with a concentration in geographic information science; and geography major Dan McLendon ’13 have all become rangers within the National Park Service – no easy task by all accounts. They each shared their stories and the paths that landed them these most coveted jobs. 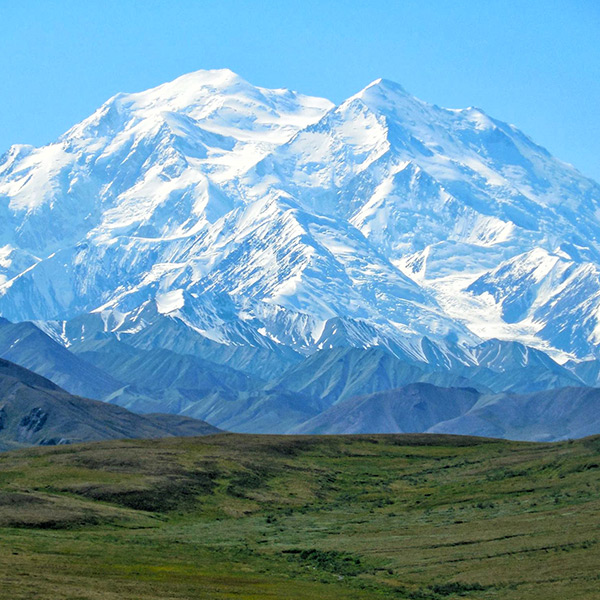 Want to be a National Park Service ranger? Here's how.

Appalachian can help you land a cool job as a ranger in the National Park Service, now celebrating its 100th anniversary. Do you have what it takes?