International Education Week at Appalachian to present five days of events beginning Nov. 14; three new workshops among the many attractions

Ever since she was in middle school, Talley Breedlove has wanted to study abroad. During her junior year at Appalachian State University, she did just that.

In China, for example, where she studied Mandarin in addition to Chinese culture and government at Beijing International Studies University, she made lots of friends and had some amazing experiences, such as eating great food and visiting Tiananmen Square, the Forbidden City, and the historical parts of Beijing.

“I was also pushed to develop and improve skills such as independence, flexibility and problem-solving,” said Breedlove, a global studies major from Overland Park, Kansas, who minors in Chinese and German.

“Studying abroad in China and Germany allowed me to better understand those cultures and myself. I was able to gain a whole new appreciation for the cultures I was immersed in.”

“We are really focusing on student engagement this year and trying to inspire students to explore the many ways they can have a transformational global experience, either abroad or here on campus,” said Lindsay Pepper, program coordinator of OIED’s International Student and Scholar Services and Outreach.

“Whether it’s a study-abroad experience during college, a work or volunteer experience after college, or engaging with the diverse international population we have right here on campus, we want to spread the message that everyone at Appalachian can have a global experience, that this should be a fundamental part of every student’s education.” 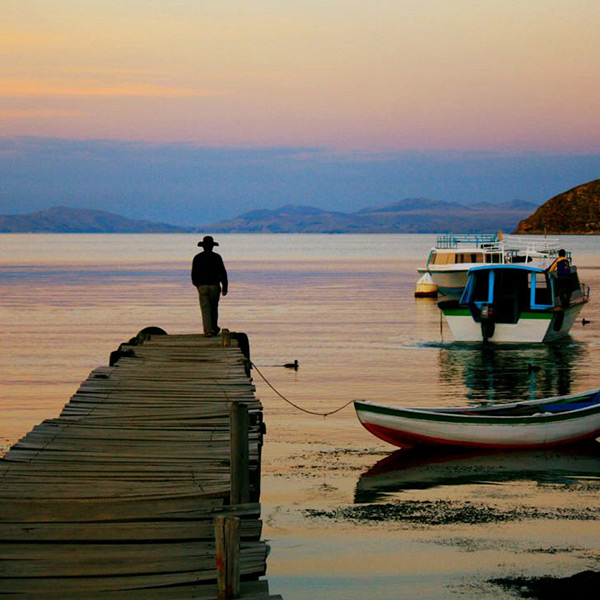 Organizers of IEW want students to consider as many opportunities as possible – so much so that they are offering the first 30 people who attend five or more events a free IEW T-shirt. The marketing of IEW also has been enhanced, thanks to the efforts of students Murilo Artese and Brendan Harris.

Artese, a sophomore from Brazil, is majoring in communications, electronic media/broadcasting. Harris, who lives in Boone, holds a B.A. in French studies from Appalachian and is scheduled to earn a master’s degree in higher education leadership this May.

This year’s IEW presentations aim to stimulate interest in global experiences with everything from cultural presentations to workshops on several topics that haven’t been covered at IEW in the past. In addition, Dr. Fabio Franchino, a professor of political science at the University of Milan, will lecture Nov. 16 on the challenges faced by the Eurozone. And on Nov. 15, a panel of Appalachian professors from abroad will discuss how healthcare is organized and delivered in each of their countries.

On Nov. 14, international students at Appalachian will talk about their experiences here during a “Global Perspectives” panel from 7:30-9 p.m. in Room 201 (Price Lake) of Plemmons Student Union, while a “Global Symposium” on Nov. 16 from 9 a.m. to 4 p.m. in various rooms of Plemmons Student Union will afford Appalachian students, faculty and staff opportunities to make presentations on a variety of global subjects.

As has been the case in past years, Appalachian faculty who direct programs abroad will “pitch” them to students. This year’s pitching will occur at tables during the “Education Abroad Fair” on Nov. 15 from 10 a.m. to 2 p.m. in Room 137 (Grandfather Mountain) of Plemmons Student Union. Some examples:

“These workshops are meant to give students tools to be culturally sensitive and globally aware, as well as inspire creativity when thinking about having their own international experiences,” Pepper said.

“Many people enjoy understanding cultures from around the world,” she said. “Often, that means wanting to be part of traditions and celebrations. Because of this curiosity and desire to celebrate cultures, it is imperative that individuals understand the difference between cultural exchange and cultural appropriation. Once someone understands the difference, it is much easier to make decisions on how best to celebrate and acknowledge stories, artifacts, customs and traditions of a culture.”

As for the workshop on the Fulbright awards, these are named for J. William Fulbright, the late United States senator from Arkansas who spearheaded efforts to establish the flagship international exchange program of the U.S. government in 1946.

This past October, eight Appalachian students submitted applications to the Fulbright program, hoping to win English Teaching Assistant, Research or Study awards. Finalists will be announced in January 2017 for programs to begin in August 2017.

Dr. Maria Anastasiou, OIED’s executive director, would like even more students to apply. She said the Fulbright workshop is aimed at all students to help them learn about the program’s opportunities.

“Students receive an excellent education at Appalachian and are very deserving of Fulbright awards, but may not know about them or think they cannot be successful in getting them,” she said. “I’m offering the workshop to show them otherwise.”

IEW at Appalachian, then, is a primary first step in a process that could result in a student pursuing a program abroad – in which case they can count on further assistance from OIED, be it with filling out applications, acquiring tools to get the most out of living abroad or keeping up with registration and other obligations when they return.

“OIED supported and helped me through the entire process,” Breedlove said.