A conversation with Appalachian's Chancellor-elect Sheri N. Everts about how to pronounce her name, what exactly a chancellor does, her least favorite food, and more. 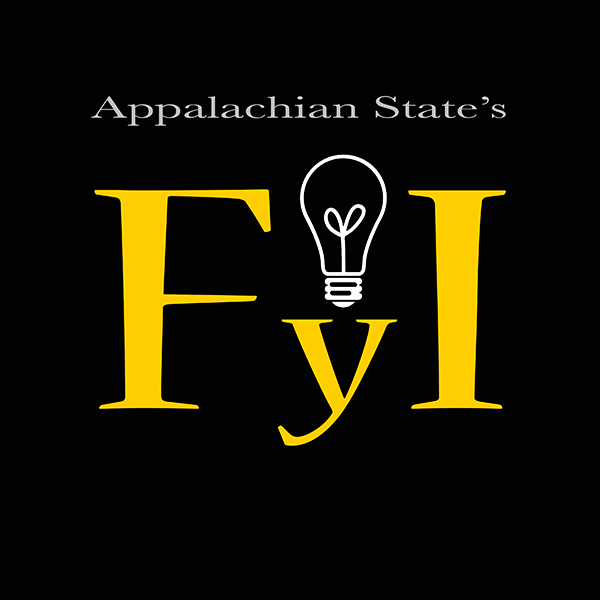